You've heard of Proof-of-Work and Proof-of-Stake. What else is there? 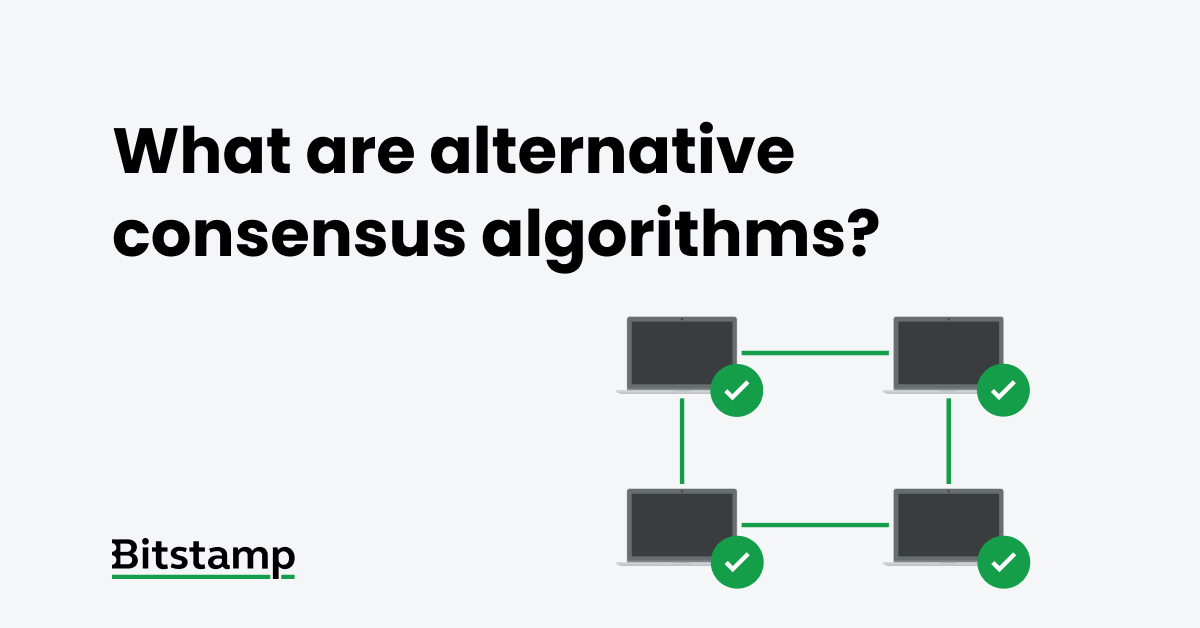 The first blockchain consensus algorithm ever to see the light of day was proof of work. But even though Nakamoto’s algorithm works well, it has certain drawbacks. For one, it is increasingly costly because it relies on mining. And while this is mainly seen as an economic disadvantage, the environmental aspect should not be neglected.

This is why developers have been studying the possibilities of alternative consensus algorithms. The first such algorithm was proof of stake, where blocks are not created by miners. Instead, they involve validators staking their tokens. Doing so confirms the transactions to be added to the next block. If they confirm an invalid block, validators are penalized by losing a share of their stakes.

Beside the well-established proof of work and promising, but not yet fully-operational, proof of stake, there are other consensus algorithms in development and testing. This article aims to survey the most prominent alternatives.

In proof-of-authority blockchains, blocks are validated by approved accounts known as validators. The entire process is automated, which means that it does not require validators to be stuck sitting at their computers. But it does require that their nodes remain uncompromised at all times.

To become a validator, a network user must earn the right by accumulating a sufficiently positive reputation. Thus, validators have an incentive to retain their position once they have earned it. Validators are motivated to uphold the transaction process, as failing to do so would result in a negative reputation being attached to their identities.

For the establishment of a validator, the following three conditions must be met:

In a way, proof of weight is like proof of stake, but with one major difference. In proof of stake, the probability of discovering the next block depends on the amount of crypto that you lock in the network. Proof of weight, by contrast, uses some other relatively weighted value.

Some blockchains are designed so that the probability of discovering the next block depends on how much data you are storing at a given time. Proof of weight is, thus, very customizable and scalable. The downside is that it lacks a solid means of incentivization.

If judging by their names, proof of stake and delegated proof of stake have a lot in common. But this is misleading because the two are actually quite different from each other. In delegated proof of stake, token holders do not vote on the validity of blocks (as is the case with proof of stake). Rather, they vote to elect the delegates who will do the validation on their behalf. In EOS, for instance, a pool of 21 delegates is chosen periodically from among hundreds to confirm blocks. Delegates that fail to deliver a block or confirm invalid transactions are replaced by a newly elected delegate.

The future of blockchain consensus

Proof of stake was among the first created consensus algorithm alternatives to proof of work. And while PoS was intended to eventually replace proof of work on blockchains such as Ethereum, it is yet to be fully-implemented.

It is anyone’s guess if and when the largest cryptos will adopt any of the alternative algorithms. They might have certain advantages, but will they provide the degree of decentralization currently ensured by proof of work? After all, decentralization is precisely what cryptocurrencies are all about.