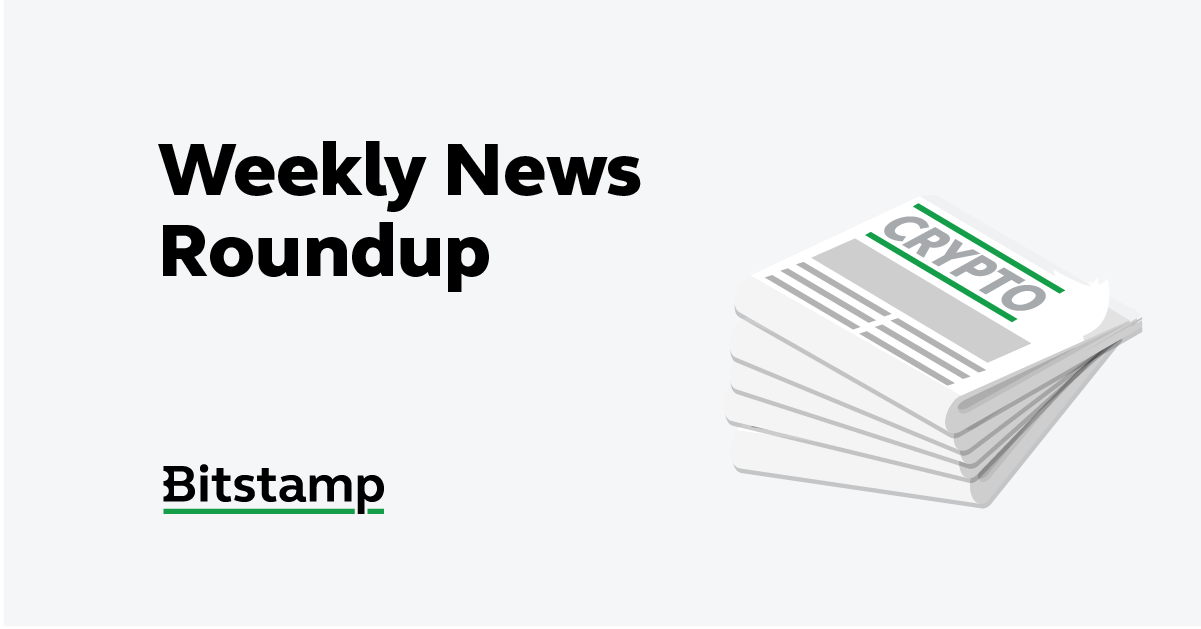 Bitcoin & inflation: maturing into a real asset as a hedge against inflation