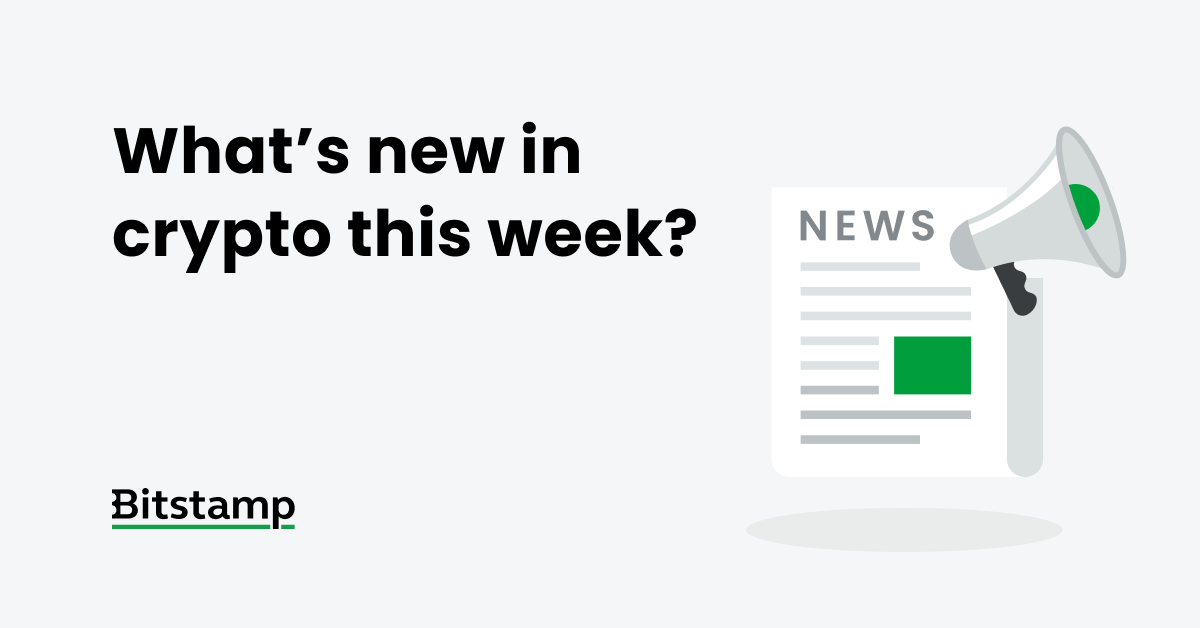 Apple CEO Tim Cook reveals that he owns some cryptocurrency

Brave to integrate with Solana blockchain on its privacy-enabled browser