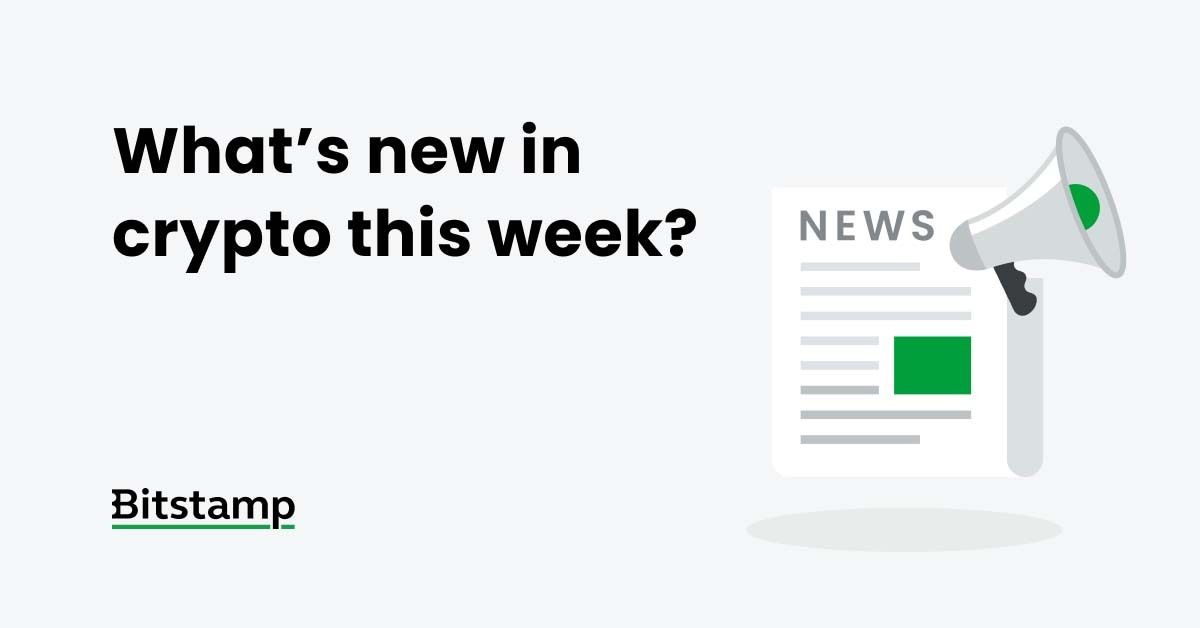 PayPal Is Exploring Creating Its Own Stablecoin as Crypto Business Grows

Bitcoin is set to take further market share from gold, according to Goldman Sachs

OpenSea raises $300 million at $13 billion valuation, with backing from Coatue and Paradigm

Crypto crime was the highest — and lowest — ever in 2021: Chainalysis