Scheduled maintenance in the 24/7 crypto world 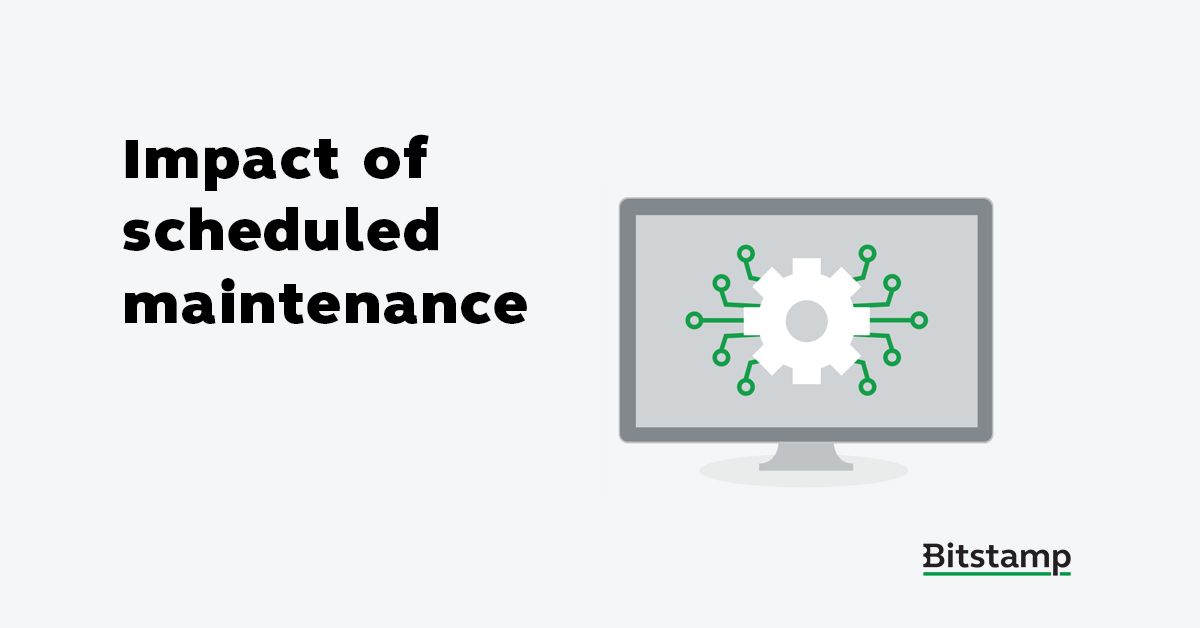 On markets that never close, scheduled maintenance is both unavoidable and potentially highly impactful for traders. It is somewhat akin to closures of traditional markets in the evening and over the weekend. During that time, news flow and order pressure builds and is released in the opening few minutes of the next trading phase. The Open is notoriously difficult to trade and many traders avoid having to navigate this period of price discovery by delaying their orders until a few minutes after the open when a new equilibrium should have by then established itself.

Indeed, many equity exchanges, realising the difficulty of the opening phase and the potential for disruption to the smoothness of their operations, randomly open individual stocks for trading at any time during a 60-second period after the open.

When a crypto exchange shuts down for scheduled maintenance, as it inevitably must do from time to time, similar pressures prevail. These are somewhat exacerbated by the fact that other crypto exchanges are still open and trading.

The reopening of the Exchange becomes a difficult place to navigate, at least for a minute or two until equilibrium is once again established. One such example occurred at Bitstamp at 8:00 UTC on 14th April 2021.

It should be considered that exchanges, often operating in the cloud, are somewhat constrained when deciding when maintenance should occur and on occasions have the window of opportunity for getting upgrades done dictated to them by the timetables of those who manage the networks.

Bitstamp’s latest time-constrained need to upgrade, although flagged and made public many days before, coincided with the significant event of Coinbase’s listing on Nasdaq. To quote the title of Lemony Snicket’s most popular children’s story, it was “A series of Unfortunate Events”.

The daily semi-chaos of the opening period that equity exchanges know so well was evident on Bitstamp and saw a range down of $3,025 in a two-minute period. A move of 4.69% triggered by the pressure that had built up in that two-hour period before the resumption of trading.

By the witching hour of 10:00 UTC, when Bitstamp resumed trading, Coinbase had steadily climbed back to $64,015 and Kraken was at $63,995. Both stayed relatively stable for the next two minutes, Kraken ranged up $143 and Coinbase $168. In the two minutes after reopening, Bitstamp saw a $3,025 down move, over the next two minutes settled back at $63,755 and then crept further up to join Coinbase and Kraken.

In that two-minute period from 10:00 UTC, it looks like an oversized dislocation occurred between Bitstamp and the others when in fact it was Bitstamp catching up. Bitstamp was condensing two hours of news flow, price action elsewhere into a two-minute period. The build-up of selling pressure waiting to be released, the activation of which caused the triggering of stop loss orders adding to the downward pressure.

What are the lessons to be learned?

Crypto exchange scheduled maintenance, whilst unavoidable, exerts a far greater pressure on the market on re-open than equity exchanges see during their daily opening period. Even where an Equity is traded on multiple venues, those venues are all closed at the same time and open at the same time. Crypto trading continues while one exchange is closed so you should be aware of the possible ramifications when they do re-open. Be careful with the placement of stop loss orders that may in triggering contribute to the general temporary dislocation at the re-open and be aware that equilibrium will be restored in the next minute or two.