Ethereum network to undergo a hard fork on 5 August 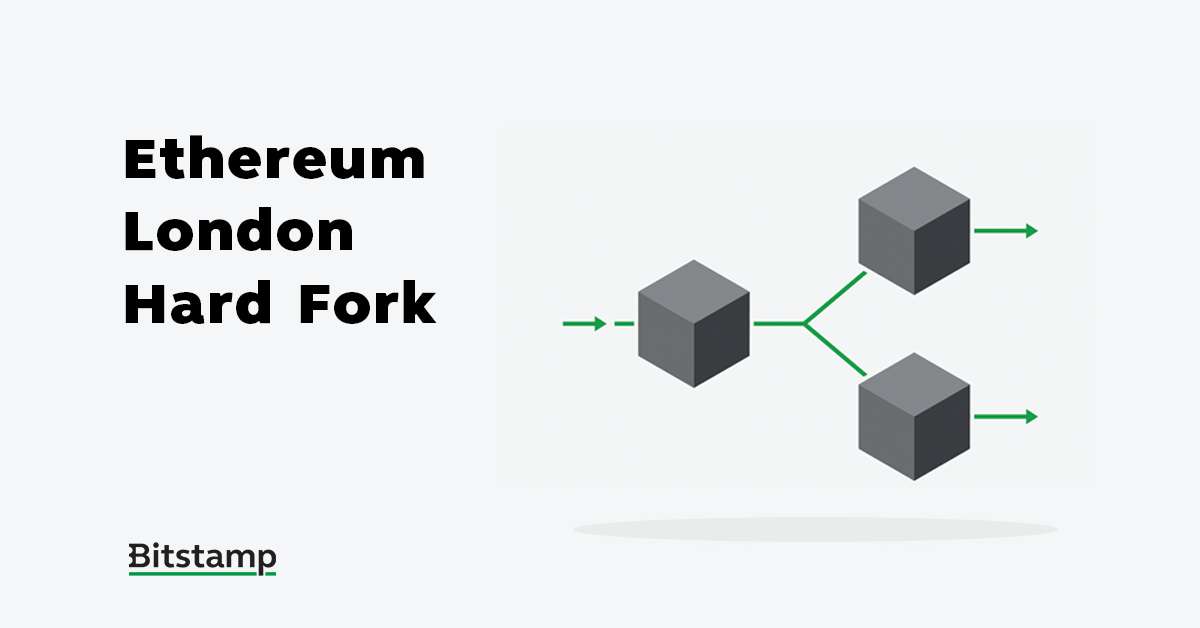 On 5 August, the Ethereum blockchain is set to undergo a rather significant transformation or a “hard fork” as it’s called in crypto jargon. It’s known as the London Hard Fork.

To ensure the safety of your funds during the fork and make sure things will run smoothly in the background, we will temporarily disable ETH deposits and withdrawals starting two hours before the estimated time of the fork, on 5 August at 10:00 AM UTC.  Deposits and withdrawals will be released again one hour after the upgrade, presumably at 1:00 PM UTC.

Please make sure all your ETH deposits and withdrawals have been completed by that time.

If you’re new to crypto or maybe just aren’t familiar with forks, here’s a quick rundown. In crypto jargon, a hard fork is a split in the underlying base code of the software that takes it a different direction than before. Think of it as a new set of code that gets added from a certain block onward. After that particular block gets validated, all transactions follow the new set of rules.

Forks are fairly common in the blockchain world. A hard fork allows tech-savvy groups with a different vision to take software in a different direction from the founders’ vision. In the Ethereum world, nodes on the blockchain get to vote on whether to approve the fork. In practice, that means that miners get to choose which version of the ETH they will continue to support.

The upgrade to the Ethereum’s blockchain is expected to significantly reduce the cryptocurrency’s supply growth. It will expose users to a more flexible structure by increasing transaction speeds and reducing transaction fees.